Today marks the 76th anniversary of the liberation of Sachsenhausen Concentration Camp.  I can’t think of a better way to observe it than to republish the post I wrote one year ago: 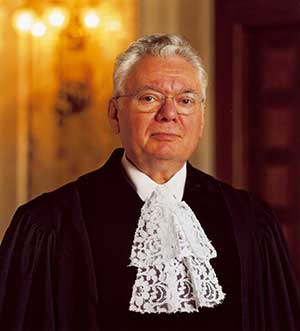