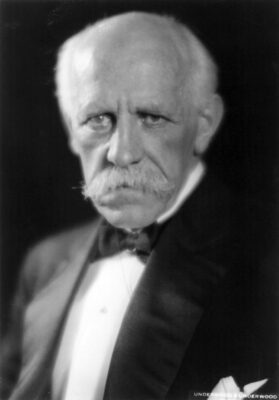 Those of you who are watching the PBS series Atlantic Crossing (and, if not, you should be, even if it is only “inspired by true events”) are well acquainted with King Haakon VII (played by Oscar nominated Danish actor Søren Pilmark).  Haakon comes across in the series as politically savvy, and the very embodiment of Norwegian resistance to Germany’s occupation of Norway.

Those of you who have heard my lectures are aware that Haakon VII was not even Norwegian, being born and raised in Denmark.  Nevertheless, the man who was christened Christian Frederick Carl Georg Valdemar Axel of the House of Oldenburg, or Prince Carl for short, had some rather close dynastic ties to Norway: his maternal grandfather had once been King of both Norway and Sweden, and his great granduncle Christian Frederick was also (briefly) King of Norway in 1814.

The person sent by Norway in 1905 to convince Prince Carl to become the King of Norway was none other than Fridtjof Nansen, beginning a reign that would last for nearly 55 years. 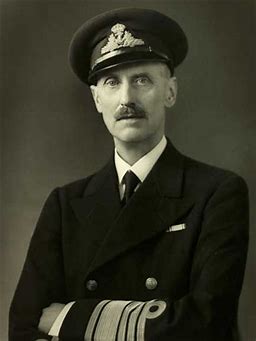 And how close were Haakon and Fridtjof Nansen?

According to Odd Nansen’s older sister, Liv, who wrote Nansen: A Family Portrait, “our King and Queen . . . accounted Father one of their closest friends in the country and liked to see him often.”  In fact, when World War I broke out in the summer of 1914, Liv writes, “the telephone was always ringing, either friends wanting to hear [Nansen’s] views, the Press asking questions, or, as it often was, the King . . . wishing to speak with him.”

When Fridtjof Nansen took ill in early 1930, “the King often came and sat long by his bed.”  On the 13th of May Nansen was sitting on the balcony of Polhøgda enjoying the early signs of spring with Odd Nansen’s wife Kari when he “stopped in the middle of the sentence, and his head fell forward.  Kari hurried to him, but he was already dead.”

Accolades poured in from all corners.  Two Cambridge University professors of geography wrote: “For scientific achievements and perfection of methods of polar travel, Dr. Nansen takes first place among the explorers of his generation.”  The President of the Council of the League of Nations called Nansen “one of the greatest figures in the ten-year history of the League.”

The funeral was set for May 17th, the day Norway normally celebrates the adoption of its constitution.  The year 1930 was doubly special—the 25th anniversary of its independence from Sweden (also facilitated by Nansen).  According to the New York Times, “This year, however, thousands will march in the solemn procession to University Square, where the King and Queen and all members of the government will gather around the coffin.”

At the burial, Liv happened to look over at the King:

“Tears were running down his cheeks.  Yes, for many, many of us, Father had meant something special, something no one else in the world could replace.” 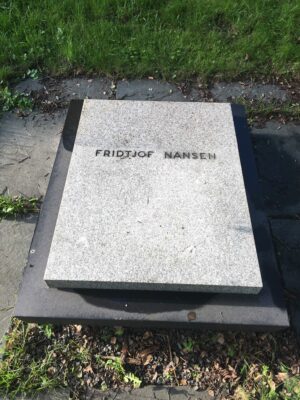