Posts tagged The Rise and Fall of the Third Reich 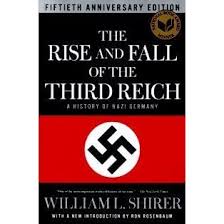 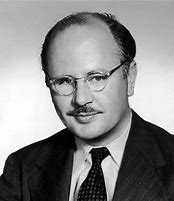 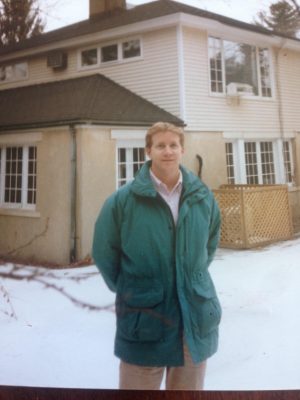 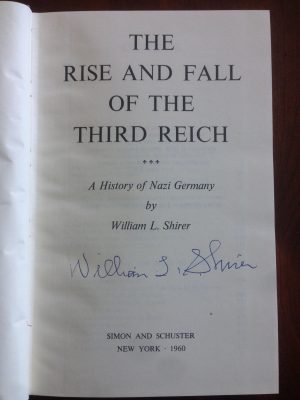