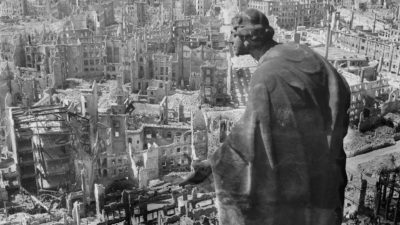 Odds and Ends
Battle of the Bulge, Dresden, From Day to Day, Nansen, Slaughterhouse Five